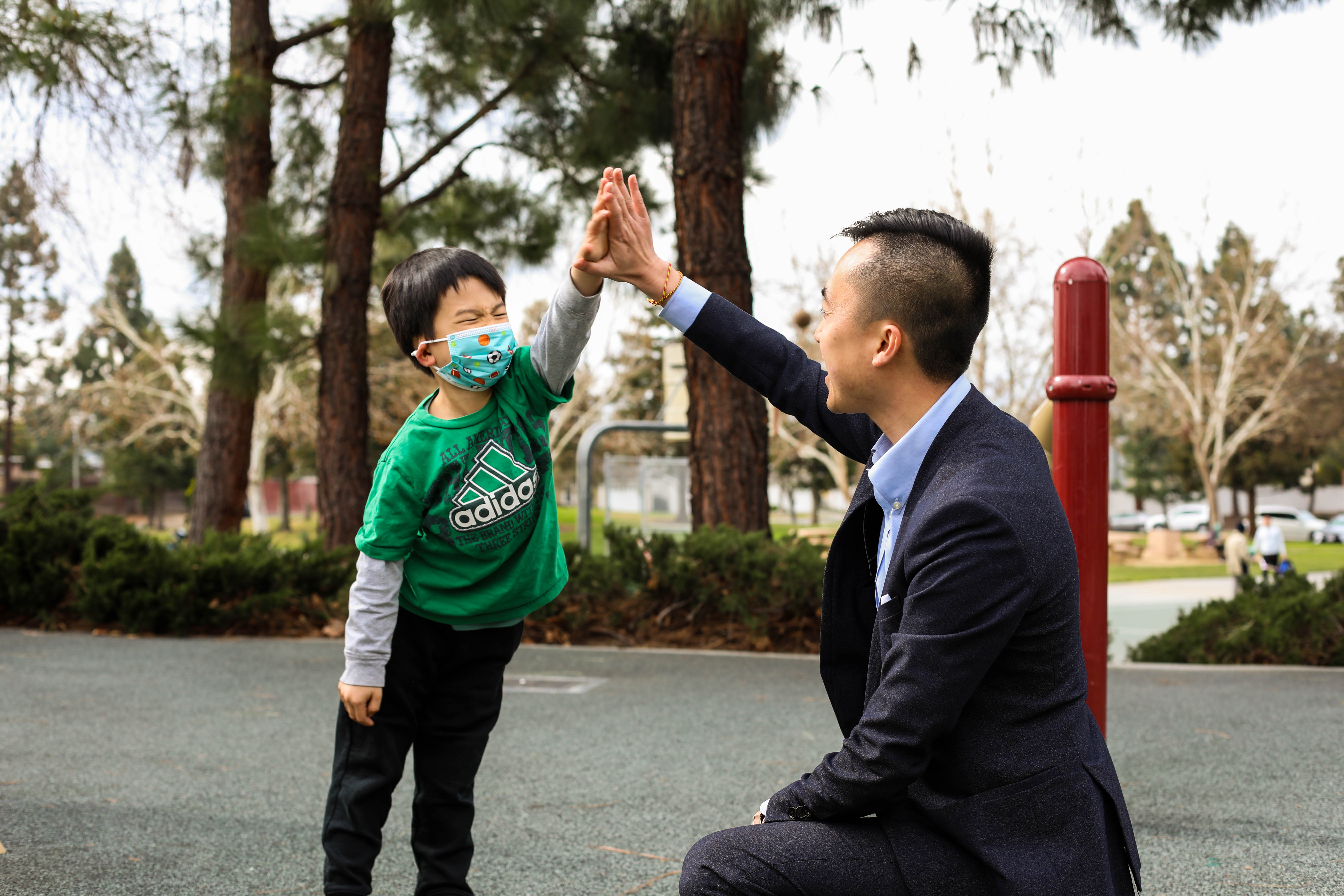 I am proud to represent you in the California State Assembly. I am grateful for the opportunity to serve my home district and look forward to continuing to serve the communities of San Jose, Milpitas, Fremont, Newark and Sunol as your assemblymember for another term.

Since my first day in office, we have challenged the entrenched special interests that block progress. My first act was to introduce legislation to ban corporate contributions, so the government works for the people and not special interests. Every day, we are working on creating more affordable housing, establishing universal health care, combating climate change, and increasing transparency within government for the digital era. Every day, I fight for our community, just as you placed your trust in me to do.

My family immigrated to the Bay Area from Hong Kong and found new opportunities and a new home here in our diverse community. Both my parents worked full-time and I took public transit to public schools in Milpitas. Yet, as I grew up, I saw more and more families struggling to build a future here. Close friends and families were being priced out of the community they loved and often moved far away. The crises we are living through requires that we fight for bold solutions.

Public service has always been in my heart. While attending the University of California, Davis, I represented 30,000 students as a student senator and then as president where I learned firsthand the foundations of advocacy. After earning my two degrees, I served as a legislative policy advisor in the California State Senate and Assembly, where I crafted legislation to combat climate change, improve our schools and protect our seniors. The skills I learned in these roles let me hit the ground running when I was elected to the State Assembly in 2020.

We ran a grassroots campaign that made history in 2020 – despite being massively outspent – and we did it without taking a cent of corporate campaign money. We won because of a people-powered campaign that resonated with our community. Our message was simple: my legislative experience will work for you, the people, not the powerful corporate special interests in Sacramento. With your help, I became the youngest Asian American and first openly bisexual legislator ever elected in California history.

In my first year in office, I was named “Legislator of the Year'' by the Golden State Manufactured-Home Owners League (GSMOL) as well as the California Attorneys for Criminal Justice (CACJ), and named ACLU California Action's Civil Liberties Champion, Courage California All-Star, and NARAL Reproductive Freedom Champion.
​
I’m proud to be part of a new generation of leadership that will put an end to the structural inequity that has led to our state’s most pressing challenges and has stalled our most important solutions. Only by putting people and policy first can we achieve a California that is equitable and prosperous for all.

Stay Connected with our Campaign